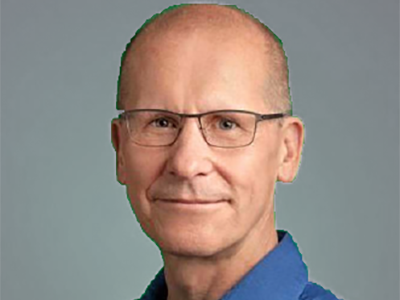 As Director of Google’s Center of Expertise on Leadership Development, David is responsible for innovative, high-impact approaches to develop Google leaders to meet current and emerging challenges. In addition, he coaches senior leaders, leads strategy for Google’s executive coaching programs, and supports other leadership and organization development initiatives, including leading a team on agile organization design for Google’s future needs.

Before joining Google in 2011, David served as leader of world-wide coaching services for PDI Ninth House (now Korn Ferry). In addition to coaching top leaders at Salesforce, Sandisk, Microsoft, Hewlett-Packard, Target, Wal-Mart, Shell, Genentech, American Express, Mayo Clinic, Harvard, and Stanford University, he provided consultation and thought leadership on how to design and manage organizational coaching programs, how to develop high potential leaders and critical talent, and how to accelerate learning and leadership development at all levels.

David has published dozens of articles and chapters on coaching, is co-author of Development FIRST: Strategies for Self-Development and Leader as Coach, with over a million copies in print, and co-editor of the Handbook of the Psychology of Coaching and Mentoring. He earned his PhD in Counseling and Industrial/Organizational Psychology at the University of Minnesota. He is a Fellow of the American Psychological Association, the Society of Consulting Psychology, the Society for Industrial and Organizational Psychology (SIOP), and the Harvard Institute of Coaching. His awards include the RHR International Award for Excellence in Consultation (Society of Consulting Psychology), the Outstanding Achievement Award (California Psychological Association), and the Vision of Excellence Award (Harvard Institute of Coaching). Vikki Brock’s history of coaching (2008, 2012) names David as one of the primary influencers in the field, both for his early influence on the emergence of executive coaching and for continuing to shape the field “on the cutting edge of the profession, doing and saying surprising and thought-provoking things.”