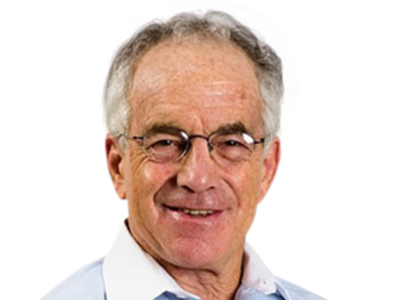 Ed Betof Ed.D. is a Senior Consultant at CLA, where he specializes in talent and organization development, leadership development and executive coaching, with particularly deep expertise in the life sciences sector. Ed is currently serving a several year term as a guest member of the Management Committee at The Conference Board (TCB) as well as Program Director for TCB’s Executive Council on Talent and Organization Development. For several years, Ed was the coach/facilitator for TCB’s Global Executive Council. Ed also served as a Senior Fellow, Human Capital for four years at The Conference Board. He was a co-developer of the pioneering TCB/NASA leadership experience based upon NASA’s Apollo program. Ed is also an adjunct executive and team coach for the Center for Creative Leadership and teaches for Penn State’s Executive Programs. He has been a faculty member with the Institute for Management Studies since 2008 and was a founding Senior Fellow and an Academic Director of the University of Pennsylvania’s Chief Learning Officer doctoral program. Previously, Ed spent 40 years in corporate and educational leadership work, having retired in 2007 from BD (Becton, Dickinson and Company) a global medical technology and life science company, where he was the Worldwide Vice President of Talent Management and Chief Learning Officer. Prior to BD, he held senior roles at Hoffmann-LaRoche Pharmaceuticals and the Reliance Insurance Companies. From 2004 to 2007, Ed was an ASTD Board member and chaired the executive committee of The Conference Board’s Council on Learning, Development and Organizational Performance. From 2008 to 2015, he served on Pennsylvania State University’s Outreach Advisory Board. Ed has authored or co-authored several dozen articles, manuals and guides, including Leaders as Teachers: Unlock the Teaching Potential of Your Company’s Best and Brightest (2009) and Just Promoted: A 12 Month Roadmap for Success in Your New Leadership Role (1992, 2010). He holds a doctorate from Temple University.